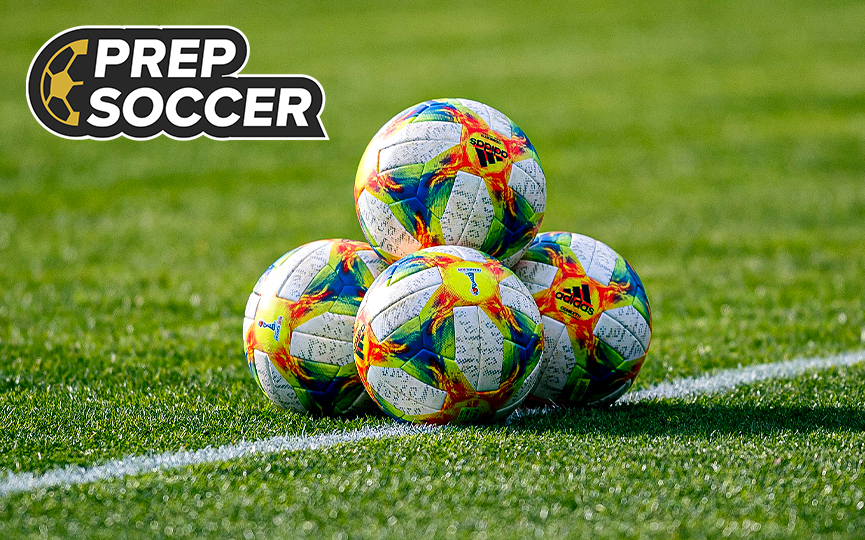 There are several current and recent high school players who could be wearing Red, White, and Blue when the U.S. makes its bid for the 2022 FIFA Under-20 Women’s World Cup. Today, we take a look at players called into the upcoming U20 national training camp who also played high school soccer in 2021.

In total, 28 have been called into the U.S. Under-20 October Training, which starts Oct. 17, and it includes the reigning Gatorade National Girls Soccer High School Player of the Year.

Maggie Cagle Maggie Cagle M AZ , Arcadia (Ariz.), Sr.: Cagle was selected as the Gatorade Arizona Girls Soccer Player of the Year following her modified winter season, which ended in March. The Virginia commit had 14 goals and 12 assists in 10 matches.

Elise Evans Elise Evans D Woodside | 2022 CA , Woodside (Calif.), Sr.: The Stanford commit is one of the nation’s top prospects as a defender, but she made an impact on the field as an attacker in high school this past spring. California players during the winter season, but that was pushed later into the spring for 2021. Evans, playing her first year for the high school team, guided Woodside to an undefeated regular season and a CIF NorCal