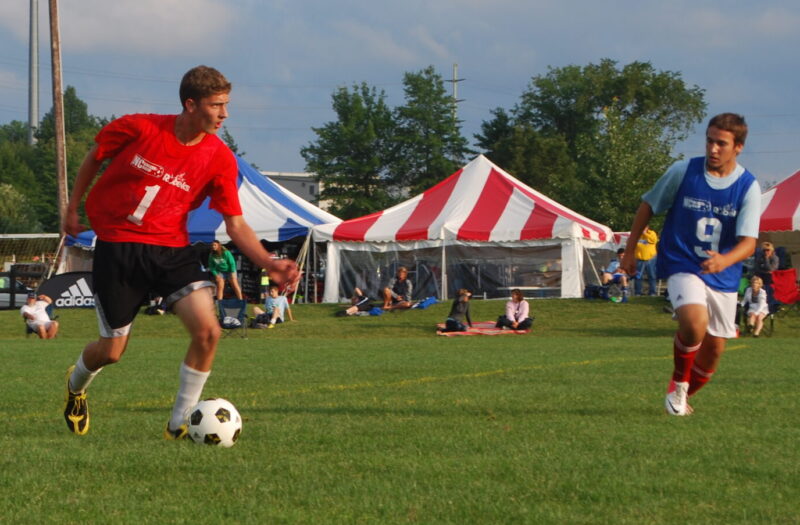 Each week throughout the season, PrepSoccer.net will feature top performers based on multiple goals and/or assists or coach/manager recommendations. For verification purposes, all information is supplied by either league sources or designated club contacts. For designated club contacts seeking more information or wanting to submit top performers, please email Sheldon Shealer.