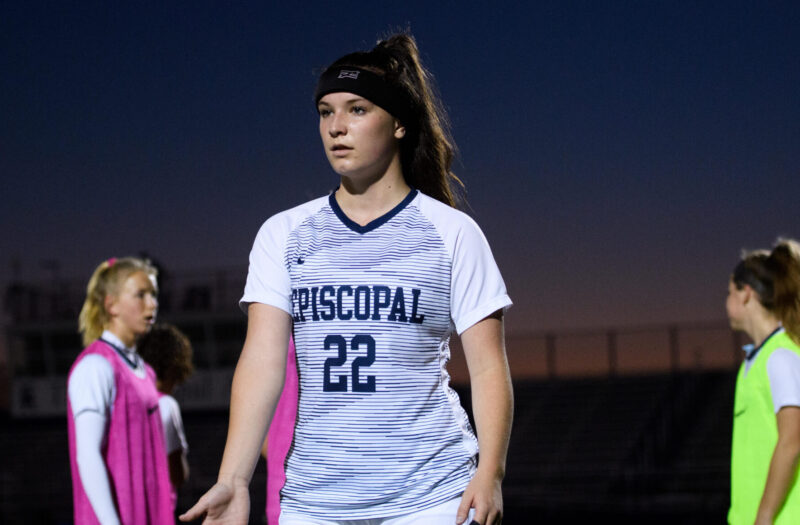 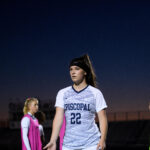 Throughout the season, PrepSoccer.net will focus on the top candidates for the PrepSoccer All-America honors. Today, we check out the leading girls candidates in goal for fall-playing states.

The Seattle commit held then nationally ranked Toms River North to a single goal in a 1-1 draw to start the season. She followed up that performance with another one-goal-conceded outcome in TRE’s 2-1 win over Pinelands.

The Rutgers commit had shutouts in her first two outings of the season as Notre Dame got off to a 2-0 start.

The Southern Cal commit was part of three shutout wins in the team’s 4-0-1 start.